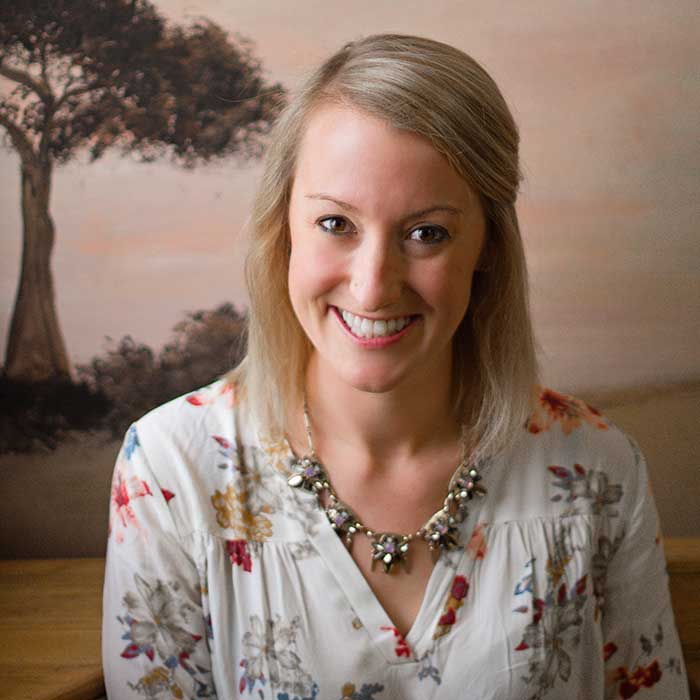 MONDAY
8:30 AM – 5:00 PM
TUESDAY
8:30 AM – 5:00 PM
WEDNESDAY
8:30 AM – 5:00 PM
THURSDAY
8:30 AM – 5:00 PM
FRIDAY
8:30 AM – 5:00 PM
Diana Hocker is a board certified Nurse Practitioner specialized Pediatric Primary Care. In 2010 Diana received bachelor degrees in Biology, Psychology, and International Health from the University of Denver. After working as a pediatric health educator at an underserved health center in New York for 2 years, Diana returned to school to obtain a bachelor degree in Nursing from New York University in 2013. Diana worked as an RN in renal transplant as well as home health care for 2 years and obtained her master’s degree in Pediatric Primary Care from the University of Pennsylvania in 2016. Diana has been a member of Sigma Theta Tau, the US National nursing honor society, since 2012 and is an active member of NAPNAP (National Association of Pediatric Nurse Practitioners).
Originally from Minnesota, Diana has a passion for travel and exploration and has lived in 5 states and 4 countries throughout various education programs and while working as a youth study abroad program coordinator. After 10 years of adventure, Diana has deemed Colorado her favorite place in the world and thus is happy to settle here in Pueblo with her fiancé, 2 dogs, and 2 kittens. In her spare time Diana enjoys skiing, snowboarding, teaching yoga, playing soccer, hiking, and spending time with her little furry family.

Stepping Stones Pediatrics strives to provide high quality pediatric medical care in a family oriented and nurturing environment. Our team serves our patients and their families with the highest level of compassion and respect. Our goal is to meet and exceed these expectations while continuously updating and renewing the tools needed to obtain them.